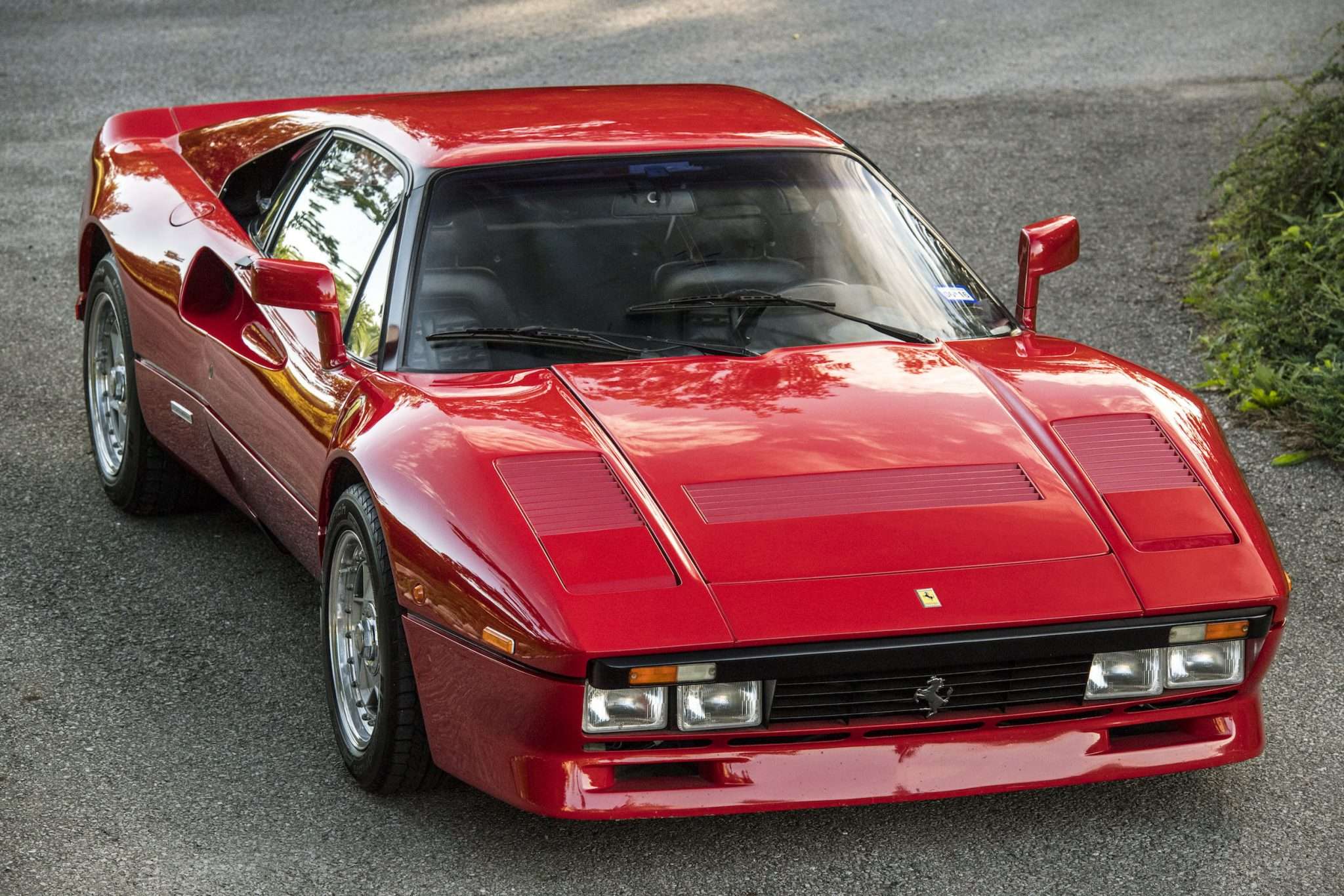 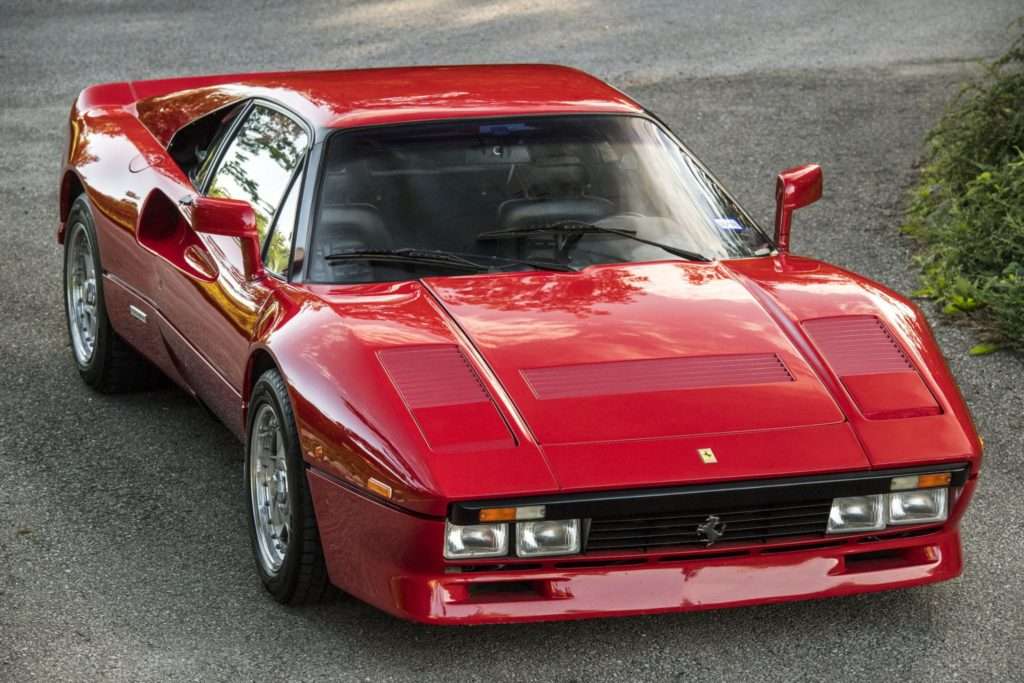 The Ferrari GTO (often referred to as Ferrari 288 GTO) is an exotic homologation of the Ferrari 308 GTB produced from 1984 through 1986, designated GT for Gran Turismo and O for Omologato (homologation in Italian). The Ferrari GTO was built to compete in the new Group B Race series and a minimum of 200 cars were required for homologation. However as only Ferrari and Porsche, with their 959, entered, the series was soon abandoned leaving just Group B Rally championship. The Porsche 959 (as the Porsche 961) only raced three times in Group B, but the 288 GTO never raced and all road cars built remained purely road cars. Some of the 288 GTO’s styling features were first displayed on a 308 GTB design exercise by Pininfarina shown at the 1977 Geneva Salon. This included the deep front spoiler, wheel arches and wings, rear lip spoiler, front lid radiator cooling louvers and quadruple driving lights.